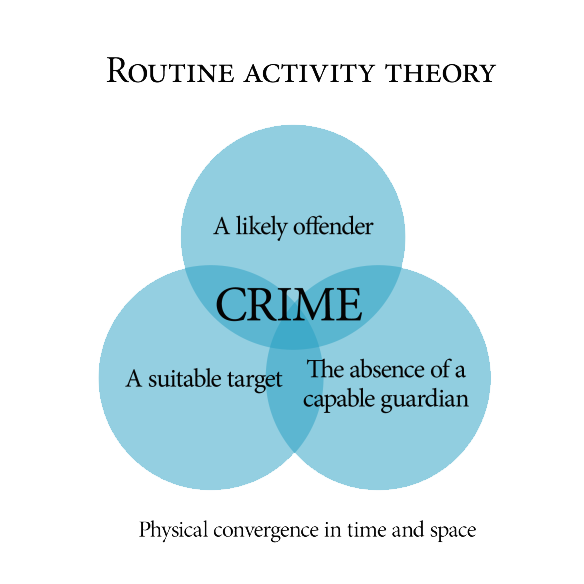 Police officers throughout the United States have been limited by the term law enforcement, which implies an action to arrest and punish, and does not convey the true role of a police officer, which goes beyond this limited role. Ninety percent of police training deals with the law, arrest, seizure and the use of force; while less than ten percent of police training deals with Crisis Intervention the understanding of human behavior, mental health and even a police officer’s personal health. PSI advocates for police officers having more tools, through training and education, to better deal with today’s challenges.


LAW OF INSTRUMENT
“I suppose it is tempting, if the only tool you have is a hammer, to treat everything as if it were a nail.”
-Abraham Maslow, 1966

After we faced the tragedy of 9/11 police departments across the country found themselves in unchartered territory in regards to their role as guardians of the citizenry. As a result of this vacuum of preparedness many police department reverted from community policing to traditional policing based on the militaristic model.