About Police Science Innovation
Police Science Innovation (PSI) uses evidence-based policing and experience-based policing strategies, gained from multiple disciplines: criminology, education, police science, political science, psychology, and sociology; as well as over 30 years of experience, to develop a holistic approach to address the problems of policing in the 21st Century.

PSI uses the Scientific Method of problem solving to develop solutions to the challenges of 21st Century Policing. Herman Goldstein recognized that policing needed to use the Scientific Method to address the problems of crime and disorder, he developed a concept that we all know as problem-oriented policing.

Due to the many years of research in the Social Sciences, PSI is able to use what has been learned and put into practice successfully (evidence – based policing) to ensure the best and most efficient strategies to lower crime and build community relations. 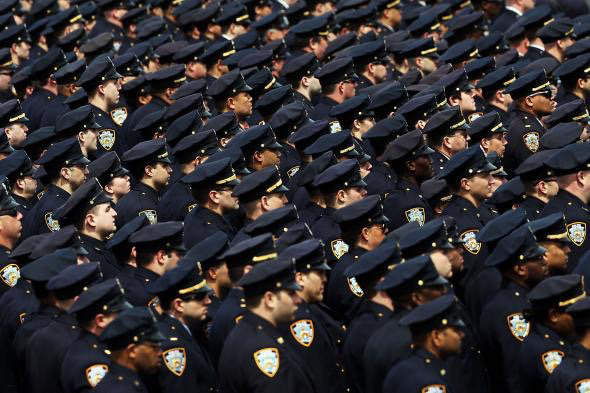 PSI further recognizes as important as evidence – based policing is to this new paradigm shift in policing, nothing replaces experience. By using the academic knowledge available through great research and studies in our Colleges and Universities, and combing that academic knowledge with the real life experience of police officers, detectives and police executives; this collaboration becomes dynamic and creates real tangible results.


PEEL’S PRINCIPLES OF POLICING
“The test of police efficiency is the absence of crime and disorder, not the visible evidence of police action in dealing with it.”
-Sir Robert Peel, 1829

21st Century Policing is not about forgetting the past but rather embracing all that was good and moving forward. 21st Century Policing is about recognizing what strategies have worked, continue to use them today, improve on them for the future and develop new strategies that ensure the absence of crime and disorder while at the same time secures proper police and community relations.